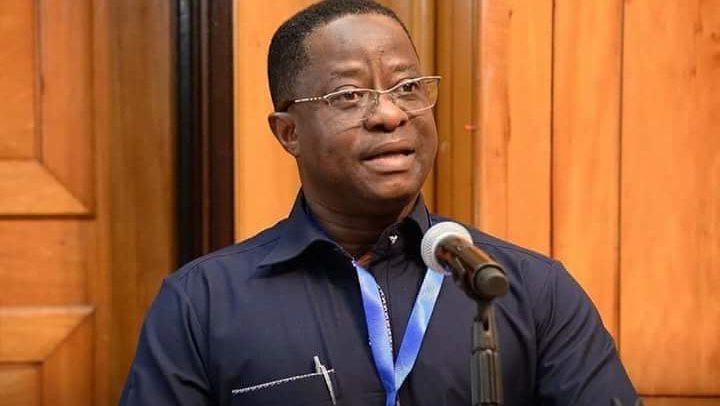 GOVERNMENT’S PLANS to make Ghana a petrochemical base in the West Africa sub-region has gathered momentum with the Petroleum Hub Development Corporation Bill 2020 passing a second reading stage in Parliament.

The bill, which was laid on July 29, 2020 by the Minister of Parliamentary Affairs, Osei Kyei-Mensah-Bonsu, on behalf of the Minister of Energy, is to provide the legal framework for the establishment of the petrochemical base projected to “contribute enormously to the economic growth of the country through value addition to the country’s petroleum resources and job creation.”

Deputy Minister of Energy in charge of Finance and Infrastructure, Joseph Cudjoe, moved the motion for the second reading of the bill, while the Chairman of the Mines and Energy Committee, Emmanuel Akwasi Gyamfi, representing Odotobri, presented the report of the committee.

According to Mr. Gyamfi, the committee was informed that the estimated total cost of the project was US$60 billion and that out of such amount government would contribute US$6 billion, representing 10 per cent.

He also said government intended to leverage on private capital to finance the remaining 90 per cent funding requirements.

“The contribution of government would be targeted at providing the initial basic infrastructure including land acquisition, payment of compensation, construction of road and railway networks and extension of social amenities such as water and electricity to the area,” he noted, adding that “the establishment of the Petroleum and Petrochemical Hub will contribute enormously to the economic growth of the country through value addition to the country’s petroleum resources and job creation.”

The establishment of the hub, he continued, for instance, was expected to earn Ghana about US$1.56 billion in export tax and 130 per cent increase in GDP through injection of US$60 billion into the country’s economy by 2030.

In addition, it is expected to provide the country with LNG facilities for power production and drive the growth of various industries including petrochemicals. This is expected to create 780,000 direct and indirect jobs in the country.

“Tax receipts from the downstream value chain operations will boost government’s revenue to undertake development interventions. The hub also comes with basic social amenities such as schools, health facilities and leisure parks which are expected to improve the social wellbeing of the people,” Mr. Gyamfi reported.

This is in line with the Ministry of Energy’s strategy of developing a petrochemical base in Ghana as outlined in the 2019 Budget and Policy Statement of Government.

The project involves the development of infrastructure to meet the domestic and West African sub-regional markets.