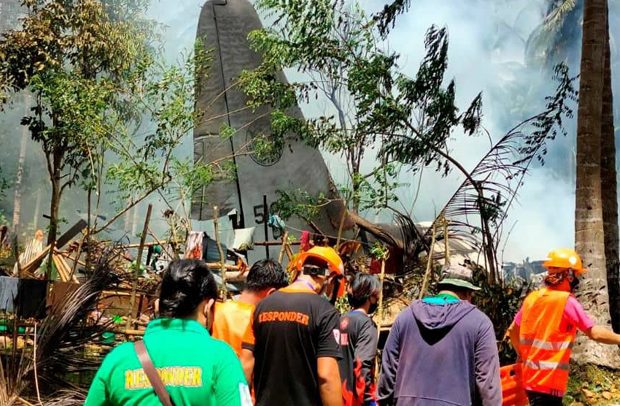 At least 29 people have been reported dead in a Philippines military aircraft crash.

The crash, according to a number of local media reports in the Philippines, happened on Sunday morning, July 4, 2021. 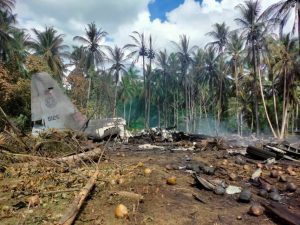 Reports indicated the plane which was carrying troops crashed on landing and broke up in flames.

The crash is considered the Philippines’ worst military air disaster in nearly 30 years.

The Lockheed C-130 aircraft reportedly carrying troops bound for counter-insurgency operations crashed with 96 aboard at Patikul in the far southern province of Sulu.