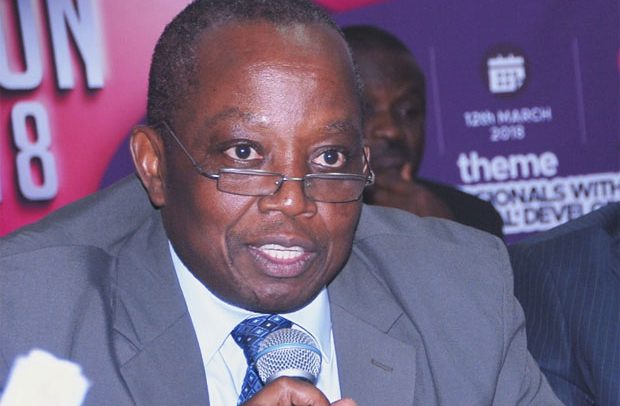 The announcement that the Auditor General should go on an accumulated leave has brought in its wake attempts to make the gentleman a victim of his successful contribution to anti-corruption in Ghana.

For the past four years or so, one public official has been above everybody, institution and any governance structure. In the course of his career, he gathered accolades from the minority, some individuals and NGOs.

He did no wrong as far as these groups were concerned. He was the best thing that happened to the anti-corruption fight. Even when he was overstepping his bounds, it was rather seen as “prosecuting” him by the Executive or the NPP. This office holder could decree that over sixty years public university lecturers should not be paid from the Consolidated Funds. He cared less about the fact that there had been an arrangement sanctioned within the sector to retain experienced lecturers, with some mentoring and/or undertaking cutting-edge research and PhD programmes.

He did not show any respect for the governance structure within the Auditor General’s department. He could even question the rationale for having a former Auditor General as the chairman of the board. He breached procurement protocols when it came to purchases, believing that or pretending to understand his activities as beyond the remit of the Public Procurement Authority. When his arrogance went too far and he acted in contempt in the suit from the Senior Minister, it was only the magnanimity and graciousness of the judge and counsel for the Senior Minister which saved him from a custodial sentence.

As if by design, he tried to prepare the minds of the public and his “friends” when he started comparing himself to Mrs. Charlotte Osei, the impeached chairperson of the Electoral Commission (EC). He had now become a martyr and in his own words “I don’t care”.

His rant included the fact that his father had large hectares of land and was even ready to go into farming. Even earlier on a political talk show, one lawyer started indicating that the government had to retain him through a contract because that was a practice in the public service.

We appreciate the serious social, psychological and economic stress, public servants in the developing world face: the Post-Retirement Stress Syndrome (PRSS), especially if they have not prepared for their sixty years and its aftermath. The Daily Guide, unlike others, is not going to gloat over such a predicament even if in some of his public raving and ranting he has cast us in very uncomplimentary light.

It is our prayer that in case his boast about seamlessly going into farming fails to materialize, at least one of the governance and economic NGOs will customize a well-deserved fellowship so he can continue to do what he was destined to do, which is fight corruption!