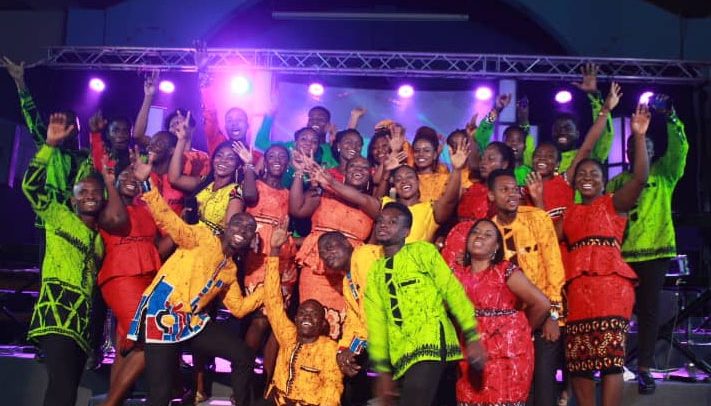 Praise Dynamics, the praise and worship team of the Nativity Congregation, La, of the Presbyterian Church of Ghana, celebrated its 20th anniversary over the weekend under the theme: ‘Go Make Disciples of All Nations; My Stewardship, My Calling’.

The celebration was marked with the group’s annual flagship musical programme dubbed ‘Dynamic Praiz 2019’ to mainly express its gratitude to God for His protection throughout the years.

The president of the group, Ebenzer Tei Quarcoo, welcomed some of the pioneers of Praise Dynamics on stage to deliver a breathtaking performance.

Jude Lomotey of ‘Moko Be Ni Tamo Bo’ fame, one of the main guest artistes of the night, gave out her best during the rendition of most of the popular Presbyterian hymns, as the audience couldn’t help but to sing and dance along.

With his unique delivery style and variety of songs, Calvis Hammond? a member of the evergreen Joyful Way Incorporated who was recently featured on Joe Mettle’s ‘Wind of Revival’ album? kept the audience’s interest alive throughout the entire event.