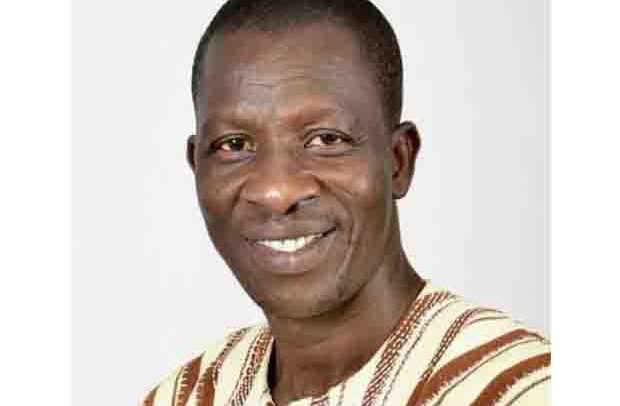 President Akufo-Addo has terminated the appointment of a Deputy Director-General of the National Disaster Management Organization (NADMO), Peter Wuni Baaga.

But a May 20, 2020, letter from the Presidency signed by the Secretary to the President, Nana Bediatuo-Asante, announced the termination of his appointment.

It is unclear why he has been sacked but the dismissed appointee was also recently suspended from the governing party for alleged anti party activities.

He had shown interest in challenging the Local Government and Rural Development Minister, Hajia Alima Mahama for the Nalerigu parliamentary seat.

EC To Update Parliament On Election 2020