Psalm Adjeteyfio To Be Buried On June 4 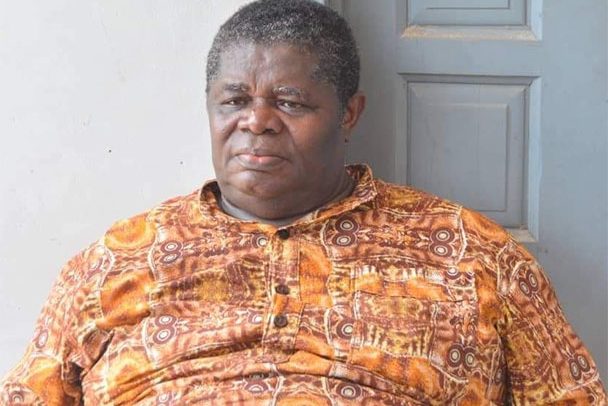 The mortal remains of the late actor, Psalm Adjeteyfio will be laid to rest on Saturday, June 4, 2022.

This is after his funeral at the Trade Fair Centre in Accra, his family reportedly announced.

The veteran actor who is popularly known as TT from the now-defunct Taxi driver series died early morning of Friday, April 8, 2022, of heart failure.
He was 55.

According to reports at the time of his death, he was diagnosed with end-stage heart disease which led to his demise.

TT was one of the most talented actors of his time.
He was very popular for his performance in the Taxi Driver series.

In recent years to his death, things had been very bad for the actor to the extent of him going public to beg for money to survive.

He made several headlines for his constant quest to come to the public to beg for money.

Some people had even trolled him while others sympathised with him.

Unfortunately, he didn’t live long to bring himself back to shape.

His funeral is expected to be attended by stakeholders from the showbiz industry, both young and old on June 4.