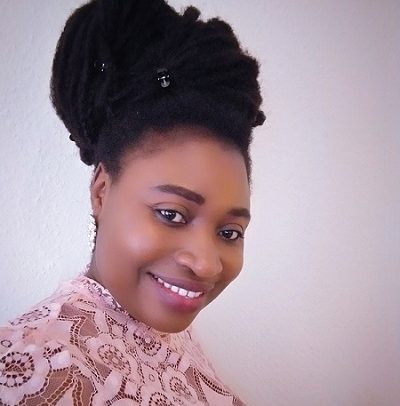 One of Ghana’s enterprising gospel artistes, QueenLet, is gradually making waves on both local and international music scenes with her songs titled Dear Holy Spirit and Anwawadwuma.

All the songs released last year have become hits and have earned her opportunities to perform on some of the biggest gospel music platforms alongside some popular local and international gospel artistes.

BEATWAVES gathered that ever since she released her three singles last year, she had gained more recognition as a great singer whose inspiring songs never failed to have an impact on the gospel music industry in Ghana.

According to the gospel singer whose music is enjoyed by gospel lovers in Ghana and beyond, her focus now is to make a difference in the lives of many who want to know and follow the principles of Christ.

Known in the local and international music scenes as QueenLet, the singer’s consistency as an anointed gospel music icon promoting the teachings of Christ through music has made a tremendous impact in motivating and inspiring so many people through music.

The gospel artiste with international recognition is currently working very hard to capture the attention of Ghanaian music lovers with her inspiring and educative songs.

QueenLet, who is determined to set high standards for gospel music in Ghana and beyond, is working assiduously to place herself on the music chart as soon as possible.

Despite her busy schedule as a nurse in Germany, she is winning souls for Christ with her songs as well as her stage performances.

Her outstanding performance on the gospel music scene in Ghana and beyond has earned her massive following on social media with Facebook verifying her account in just six months.

She is currently promoting her two singles titled Dear Holy Spirit and Anwawadwuma.

Her hard work has also earned her an endorsement from Esther Smith and Rev. Dr. Mary Ghansah.

QueenLet’s songs have started enjoying rotation on the airwaves while her videos are making an impact on YouTube and other social media platforms.

Currently, the gospel singer is busy working in the studios on her new album.