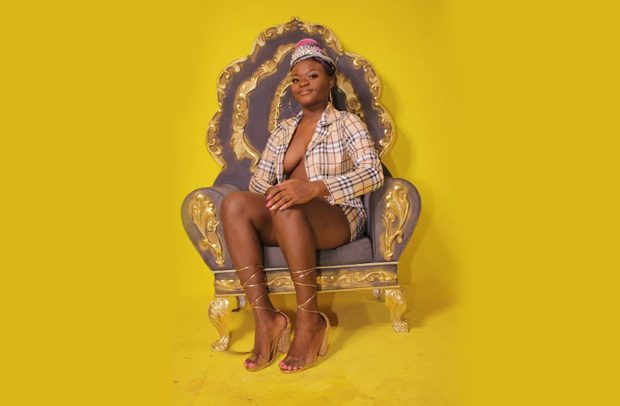 The music industry is still evolving, and each year new artistes come up and shoot to prominence.

One of such young persons who is set take over the music scene is Qwin Bella.

Qwin Bella is a rising Ghanaian female vocalist and songwriter with a rather eccentric style of music that incorporates Afro and traditional beats.

The 17-year-old high school graduate is set to be introduced into the competitive music space after working as an ‘underground’ artiste for almost two years.

Known in real life as Klu Emmanuella, her debut single would be released this week. The new song has received positive feedbacks from industry players who have already listened to it.

Bella is currently signed to Blackmore Records, and she is poised for greater heights in the music industry.