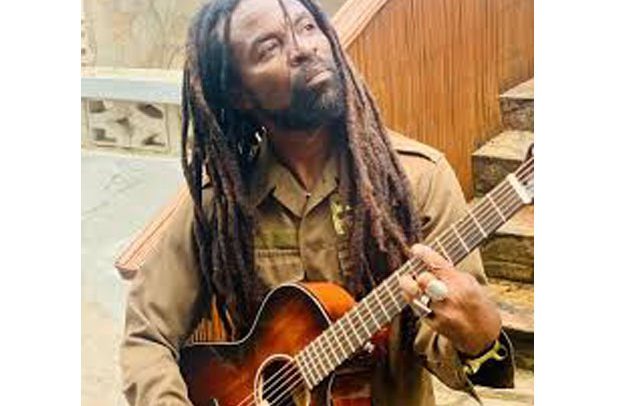 He was commenting on the happenings in the United States of America that have seen large protests from blacks and whites about the killing of George Floyd.

He said the viral video of the policeman putting his knee on Floyd was not about someone committing murder but was rather lynching, because the policeman was enjoying what he was doing and knew he was killing him (Floyd) gradually as he sucked the life out of him.

Rocky Dawuni said in an interview on Reggae Ja with Blakk Kobby on Onua FM that it has been a big struggle for black people in America to be appreciated even though the country was built on the shoulders of black people who came there as slaves to work and build the wealth of America.

The reggae musician said blacks were just 13 per cent of America’s population and had fought during the slavery days for their freedom.

He made mention of Martin Luther King Jr., who came to the frontline for the fight for the independence of blacks from slavery, and the coming of President Barack Obama who people thought was going to be a big change or an end to racism but systemic racism never left.

America has been hit by protests in different states and cities after the killing of George Floyd an African-American in Minneapolis, Minnesota.

The untimely death happened while Floyd was handcuffed with face down on the street during his arrest, Derek Chauvin, a white Minneapolis police officer, kept his knee on Floyd’s neck for almost nine minutes.

In the viral video, Floyd was heard complaining he could not breathe and his stomach hurt but was not given the needed attention till he passed on.

The protests have seen shops been looted and buildings set ablaze, while security personnel struggle to calm the situation.

His death has sparked a lot of protest under the slogan, “Black Lives Matter”.