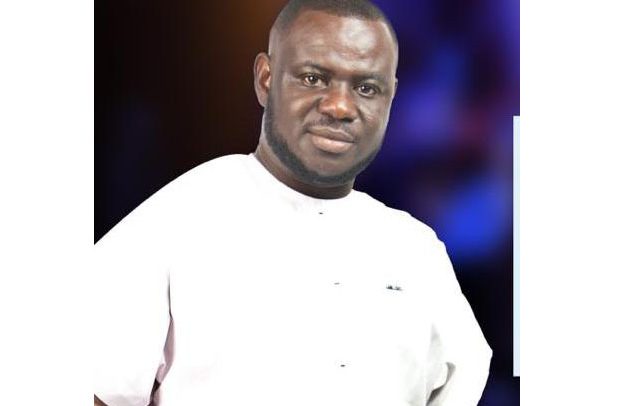 The host of Vintage Friday Live Band on Adom FM, Isaac Owusu Ansah, has called on radio and television stations in the country to use their programmes to promote Ghanaian highlife music and culture.

He indicated that highlife in Ghana is gradually fading out because most of the music industry stakeholders, including radio and television presenters, have refused to promote it.

Isaac blamed the media, musicians and the entire nation for not paying attention to Ghana’s music heritage—highlife.

According to him, the programme has attracted a large following since its introduction, because its contents are designed to meet the demands of its listeners.

“It has also hosted a number of highlife artistes such as Kofi Nti, Dada KD, Kojo Ampah of Big 8 Band, Samuel Owusu, Paa Solo, George Jahraa, Kwaisey Pee, K K Fosu, among others, and it is the best on radio when it comes to local entertainment, education, information among others,” he told BEATWAVES in a chat.

Vintage Friday Live Band, he explained, is aimed at giving his listeners entertainment and educative programmes which promote the Ghanaian culture.

The presenter mentioned that highlife, just like indigenous Ghanaian food and clothes, must be cherished and promoted at all cost.

He, however, appealed to the leadership of the Musicians Union of Ghana (MUSIGA) to strike a deal with all the radio and television stations in the country to use their facilities to promote highlife music.

Isaac stated that promoting Ghanaian highlife music will go a long way to put the music industry and Ghana on the world map.

He urged all owners of hotels, nightclubs, pubs and restaurants in the country to use their facilities to promote Ghanaian highlife music.