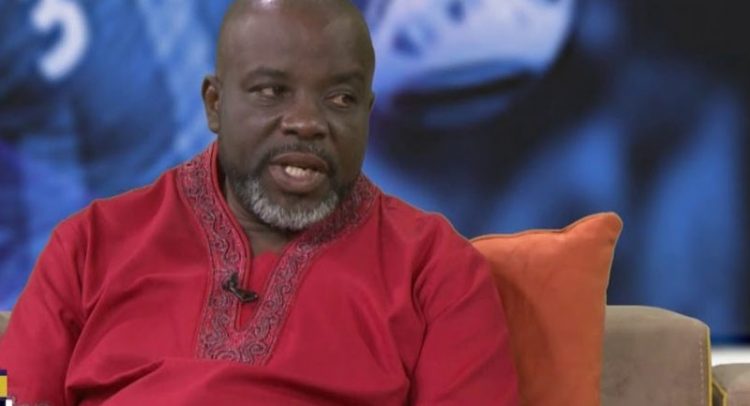 Take this as formal rejoinder to the concluding of the above published article in your newspaper of May 28, 2020 with regard to the specific aspect of “according to reports, Osei Kwaku Palmer,  who called Kurt a divisive figure, declined a request by the FA to serve on the committee” to be preposterous and absurd to state the least.

To all intents and purposes, the processes to which one gets nomination to serve on the Advisory Board was the preserve of fellow football administrators and club owners in the respective three zones as communicated to us by the Chairman of the Division One League Board (Mr. Kwesi Agyemang) and there was never a time in our discourse on the WhatsApp platform where my name was mentioned as having been nominated to serve on the Advisory Board for Zone 3. These are verifiable facts that could easily have been crossed checked by your august newspaper to ascertain the veracity of the information or otherwise and it seems to me most strange that such attributions could be made without due references to the appropriate quarters.

Furthermore, the newspaper could have contacted my good self to validate the story before such publications of falsehood could be made to save all of us the time of reacting in this manner. I am not someone who is adversarial to the media and I could have corroborated the story or in a worst case scenario state my case thereon before such erroneous publications could be made.

It is despicable for anyone to embellish the publication to the effect that I Wilfred Kwaku Osei has referred to Kurt as a ‘divisive figure’. Such seed of disunity must not  be sown in any manner to further fragment the GFA particularly in an instant critical situation of requisite  human resource needed to develop football since ‘divide and rule’ tactics can never inure to the benefit of football development in the country and globally as a whole.

Empirical and circumstantial evidence ironically points to the contrary that anytime I have had the opportunity to express myself during the tenure of Kurt E. S. Okraku-led administration, I have critiqued the administration by the weight of facts in conformity with the tenets of corporate governance and not from my own parochial interest. Subsequent events have all proven me right in these circumstances and for that matter how on earth can anybody by figment of his/her imagination soliloquy into thinking that I would refer to my fellow administrator, let alone a whole GFA president as a ‘divisive figure’. Such terminology does not exist in my lexicon of knowledge.