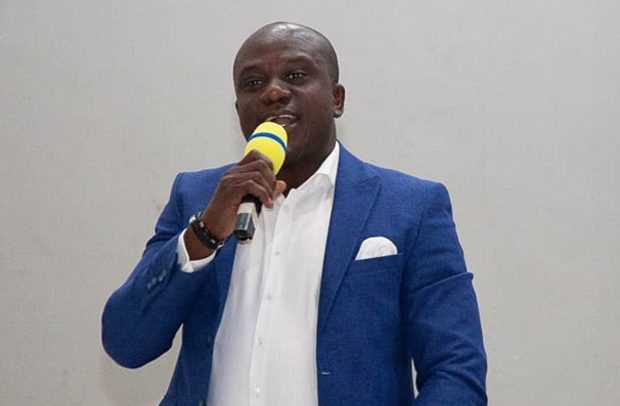 LIQUEFIED PETROLEUM Gas (LPG) marketing companies are appealing to government to reconsider the decision to introduce an 18 pesewas tax on every kilogramme of gas bought by consumers.

They believe such action will derail efforts at boosting the LPG penetration from 25% to 50%.

Gabriel Kumi, Vice Chairman of the LPG Marketing Companies Association of Ghana, told the media in Accra that the imposition of the tax would not only increase their operating income but also overburden consumers as many people might not be able to purchase gas for cooking.

“We’re appealing to the government to reconsider the decision to introduce 18 pesewas on LPG and withdraw it so that we can save the LPG industry,” he stated.

In his view, LPG was a product with an elastic demand, which demanded a reduction in prices to stimulate growth.

“LPG is a product with an elastic demand, which means the only way you can encounter growth is to bring down prices so you attract a lot of people into the consumption net so government’s objectives can be achieved. But unfortunately we see government acting contrary to its own objective, and we think that’s not the way to go”, Mr. Kumi noted.

“As an association, over the past three years, we’ve been calling on the government to consider removing the 20% tax on LPG to make it much more affordable to the ordinary Ghanaian,” he pointed out.

Presently, LPG is selling at GH¢6.30 per kilogramme, and is about the highest in West Africa.

“It’s relatively stagnant, we’re not growing as we should because of higher prices,” Mr. Kumi said.

He further added that “In the whole of West Africa, Ghana’s LPG is the highest and that’s why we’re shocked that the government would want to go ahead and introduce more taxes on the product to defeat its own objective of trying to increase access and penetration of LPG in Ghana.”