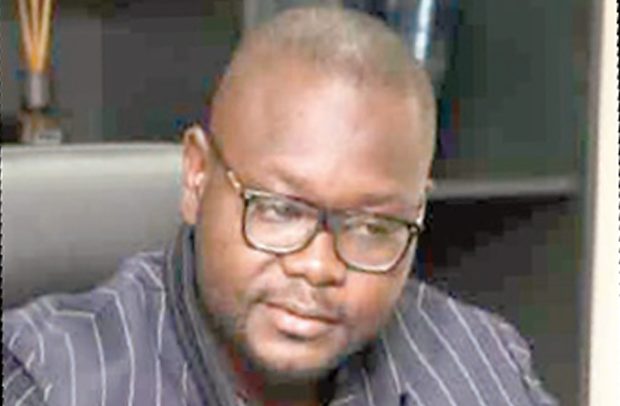 The Rent Control Department has denied a news story on the closure of its office at Amasaman over the non-payment of rent.

Earlier, news reports suggested that the owner of the office space, Joseph Naija Abugri, stormed the premises with a padlock to lock it after the department failed to pay its 5 – month rent.

Mr Nsiah Abugri said all efforts to get the rent paid have proven futile including a letter he wrote to the Rent Control head office at Ministries, Accra.

“When there is a dispute between a landlord and tenants, it’s the Rent Control Department that settles it. As the law requires of me as the landlord, I made an official report at the head office at Ministries. They asked me to direct it to the Amasaman office since that’s where my property is situated. In effect, they asked me to report to the same people who owe me,” Mr Abugri said in the report.

But the Chief Rent Manager at the Department, Twum Ampofo, in a statement, said, “it is obvious that the deliberate circulation of these rumours is intended to paint the Department in a negative light. The management wishes to inform the general public that there is no iota of truth in the rumour.”

It stated unambiguously that, none of its offices has been locked up explaining that the Department has not rented any premises from any landlord with Mr Joseph Nsah Abugri.

“The Department shall always adhere to the provisions of ACT 220 by not paying more than six months’ Rent Advance to any landlord. No Rent Arrears issue has been reported to the Head Office with regards to any of our rented offices.