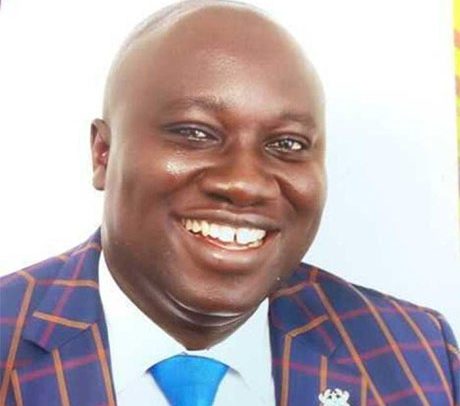 Information reaching DGN Online indicate that the Member of Parliament for Mfantseman, Ekow Kwansah Hayford, has been shot dead by armed robbers.

Sources say the MP and Parliamentary candidate for the NPP was alllegedly killed this dawn when he was returning from campaign at dominase to his residence at Mankessim.

His driver has also passed on, sources say. The suspected robbers were said to have stopped the vehicle of the MP on his way back to his house.

Information picked up by DGN Online indicate that the robbery incident took place around 1:00am on Friday, October 9.

He is said to have been attacked by six highway robbers.

An eyewitness account revealed that while the robbery was ongoing, the MP identified himself, something which allegedly irritated the robbers who blamed him for the problems Ghanaians are facing. Report says he was shot twice.

Drama in court as Mechanic jailed over defilement