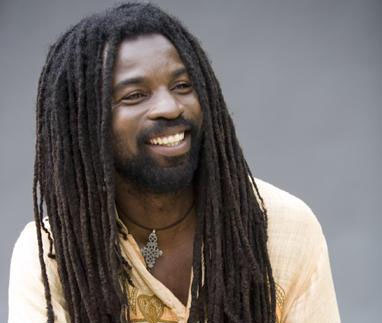 Grammy-nominated musician, Rocky Dawuni, has been speaking about how Ghanaian musicians can get nominations on   Grammy Awards platform.

According to him, they should stay true to their sound and authenticity when it comes to music. That, he indicated, was one of the major access points to the Grammys.

The comment comes in the wake of a huge debate about Ghanaian artistes not doing enough to be on the Grammys platform after earlier reports that Wizkid and Burna Boy have both picked Grammys on Sunday.

Speaking on Drive Time on Joy FM, the award-winning musician said his ‘Branches of the Same Tree’ album, that got him the nod in 2015, defied genres, gaining the attention of the Recording Academy voters.

“I created a blueprint of an album which fused highlife gospel reggae music and great songwriting, which is really always the key,” he said.

According to him, the Grammy Recording Academy voters were attracted by his dynamics and how different the album sounded from the numerous ones submitted.

“It propelled them to vote for me instead of something they were familiar with,” Rocky Dawuni added.

He stated that his album could be one of the projects that local artistes could learn from, to help improve their sound to increase their chances of a Grammy nomination.

The artiste believes it is high time Ghanaian artistes stop forcing themselves on the Afrobeat train to gain international recognition.

He stated that Nigerians have taken the Afrobeat and made it their own, thus it was important for Ghanaian artistes to carve their own niche in the international market.

“You don’t jump on the train when it has already left the station; you have to create your own innovative ideas,” he advised.