Round 2 Of Polio Vaccination Starts In Middle Regions 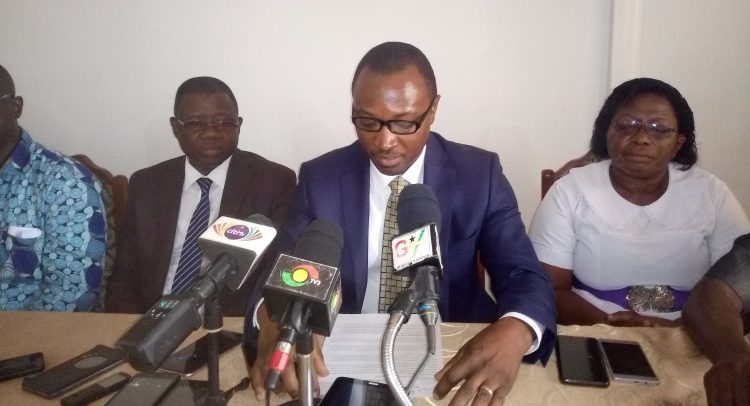 THE GHANA Health Service (GHS) in the three regions of Bono, Bono East and Ahafo is embarking on a second round of poliomyelitis vaccination, one of the six childhood killer diseases.

A total of 570,864 children are expected to be vaccinated during the second round which starts from 19th to 25th February 2020.

According to health authorities in the three regions, they have successfully completed round one of all children below five years of age since January and are ready to switch the programme to round two.

In the round one vaccination, the service exceeded its target of 570, 864 children to 579,740 children representing 101.6%, according to the health authorities.

The Deputy Director in charge of Disease Control, Dr. John Ekow Otuo, speaking to the media on Tuesday, said the operation would monitor and analyse service data to identify poorly covered areas and try to do what he called ‘mop-ups’ and ‘catch-ups’ with the vaccination campaign.

“It is going to be a house to house campaign and in all schools, including designated places at all health facilities in the region,” he said.

Dr. Otuo entreated all parents to endeavour to make their children available for the second round of vaccination, saying, “Poliomyelitis is a highly infectious viral disease capable of affecting children through viral transmission from person to person through contaminated water and food. If the children population is fully immunized, they would be protected against both vaccine-derived and wild polio virus,” he added.