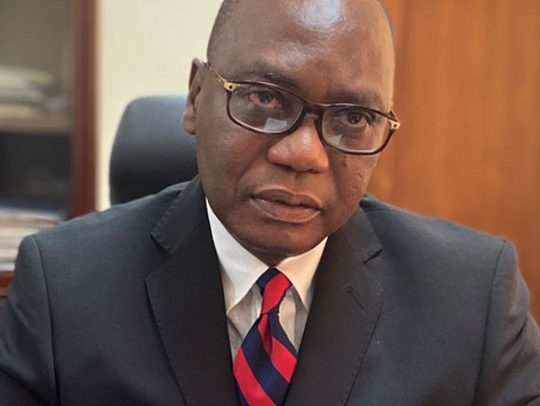 The former Financial Controller of GIHOC Distilleries Company Ltd was reportedly found dead in his chair.

According to a report carried by Myjoyonline sighted by DGN Online Mr Adiyah on Friday, September 29, 2022 indicates that he slumped in his chair.

He was the former Member of Parliament (MP) for Ahafo Ano North on the ticket of the New Patriotic Party between 2008 to 2012.