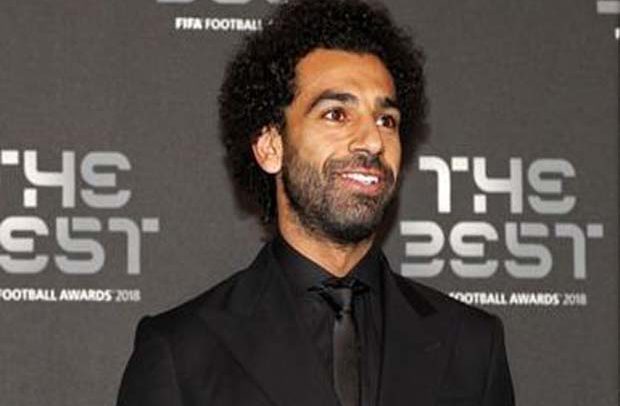 Liverpool forward, Mohamed Salah, has said he was “shocked” after finishing in seventh place in the 2021 Ballon D’Or ranking.

Despite enjoying a stellar year with club and country, Salah missed out on the top three, with Lionel Messi winning the prize for a record seventh time ahead of Bayern Munich’s Robert Lewandowski and Chelsea’s Jorginho.

The Egypt international said he wants to emulate George Weah and become the second African footballer to win the prize.

“For this year, the defeat against Real Madrid is a disadvantage, even if I played a good game in the final. But it doesn’t cancel out everything I’ve achieved for months.

Salah has picked up a number of individual honours following another impressive campaign at Anfield after scoring 31 goals in all competitions last season, helping Liverpool win the FA Cup and Carabao Cup.

However, Liverpool ended the season with a disappointing 1-0 loss to Spanish champions Madrid in the Champions League final, but Salah said they deserved to win the game.

“We deserved to win, we had more chances,” he added. “I had two or three clear chances but Thibaut Courtois made incredible saves.

“It’s his job, that’s what Real Madrid signed him for. It was his night.”