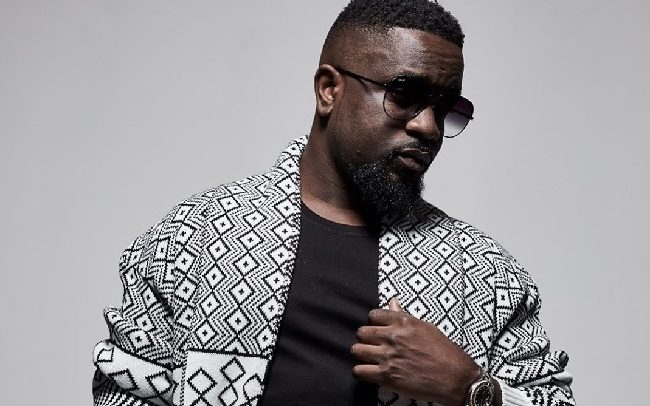 Hiphop artiste, Michael Owusu Addo, popularly known as Sarkodie, has described the call by civil society organisations (CSOs) on him, to apologise for sharing photos of himself puffing out smoke from a cigar on social media, as disrespectful.

The award-winning rapper who believes he owes no one an apology for smoking indicated the picture was posted on his Instagram page to celebrate his success in the showbiz industry.

The rapper a few weeks ago took to his Instagram page to share some celebratory photos to mark his birthday. The photo sparked some mixed reactions as some fans hailed him and others condemned him for it.

The photo attracted the attention of some leaders of civil society organisations (CSOs) who quickly condemned the act and called on him to render an apology, stressing that Sarkodie’s action could influence the youth to engage in smoking.

According to the CSOs, Sarkodie is a public figure who commands a lot of respect from the youth who learn a lot from his mannerisms, and so he should carry himself in a way that he would lead a good example for the youth to follow.

“We expect Sarkodie to use his influence and his platforms positively to educate and instill good morals, including healthy living in his followers and the public.

“We find the act by the two-time BET Award winner as unprofessional, unethical and unhealthy. The youth by virtue of their youthful exuberance and experimentations follow the paths of individuals they have idolised and such must not be led into deadly pits by these same idols,” the CSOs said.

But Sarkodie told Hitz FM in an interview that if the CSOs had some complaints, they could have approached him with their concerns and possibly suggest a campaign to educate people against smoking.

He noted that there were other people who had done worse things but never rebuked, adding that he does not even know who to apologise to.

The rapper, who believes he is being targeted because of his influence, said, “What cigars represent in my world of entertainment is celebrating success and achievements. It took me a while to have the nerve to put it out because I know my people.”

The CSO’s which include Vision for Alternative Development (VALD), the Ghana Non-Communicable Diseases Alliance (Ghana NCD Alliance), Media Alliance in Tobacco Control and Health (MATCOH), Jaishi Initiative, and the Community Health Support Team (CHEST) however, insisted that the award-winning rapper has to render an apology.