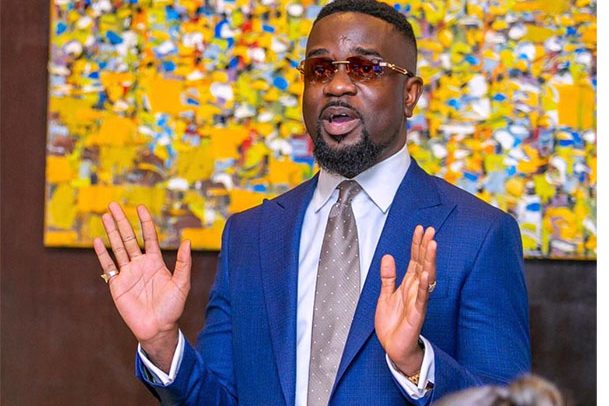 The Spotify Wrapped is a viral marketing campaign released in early December every year since 2016.

The campaign allows Spotify users to view a compilation of data about their activity on the platform over the past year, then invites them to share it on social media.

King Sark also claimed the most album plays with “No Pressure”, knocking WizKid’s “Made in Lagos” and Justin Bieber’s “Justice” down to second and third in the process.

In a statement, Spotify says 2021 Spotify Wrapped, “sums up what made 365 million Spotify users around the globe vibe throughout the year.”

“In 2021, the world slowly came out of its quarantine lifestyle to embrace the New Normal. While at it, Spotify entered Ghana’s space, in line with the rise of audio streaming in Sub-Saharan Africa.

Now, for the fifth year running, Spotify is unveiling the top artists, albums, songs and playlists through Wrapped. Spoiler alert: the Ghanaian music industry is in for a treat as local albums and artists topped the charts among Spotify users in the country!”