Scientists Hired to make it rain in Dubai 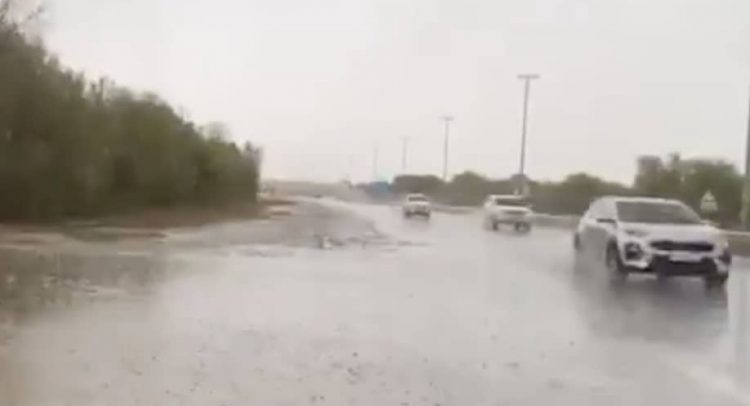 Scientists have reportedly been hired to make it rain in Dubai.

The move is due to the hot weather condition in the United Arab Emirates.

According to experts, the United Arab Emirates receives on average, four inches of rain a year.

As a result, to increase rainfall, reports say, Dubai authorities have hired a team of scientists to make it rain.

The scientists, according to reports, have created rainstorms by launching drones that then shot electricity into the clouds causing them to clump together, according to a report by The Independent.