Senegal Opposition Leader To Appear In Court Over Rape 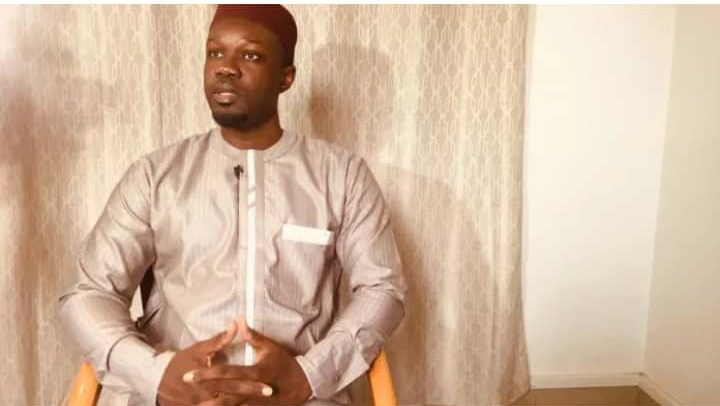 The leader of a Senegalese opposition party, Ousamane Sonko, is expected to appear in court today to answer question over allegations of rape leveled against him.

Sonko has obliged to honor court summons in his native Senegal where he was accused by a woman last month of rape.

The woman in question, is reported to be an employee of a beauty salon where he accordingly went to get a massage.

Senegalese media outlets reported about the rape allegations in February 2021 and Sonko is expected in court today, March 3, 2021.

Sonko is the leader of the Pastef party.

He has denied the charges and accused the president of Senegal, Macky Sall, of conspiring to remove him ahead of 2024 elections.

In 2019, Sonko, aged 46, a former tax justice advocate, challenged President Sall in Senegal’s elections, finishing third in a race that delivered the incumbent a second term.

Speaking to reporters in Senegal late on Tuesday, March 2, 2021, Sonko indicated that he will honor the summons.

However, he noted that he will not give up the fight.

According to him, “We will go to the judge, but it is not an abdication.”

On Friday, February 27, 2021,
Senegal’s parliament voted to strip Sonko of his legal immunity, paving the way for a police investigation of the case.