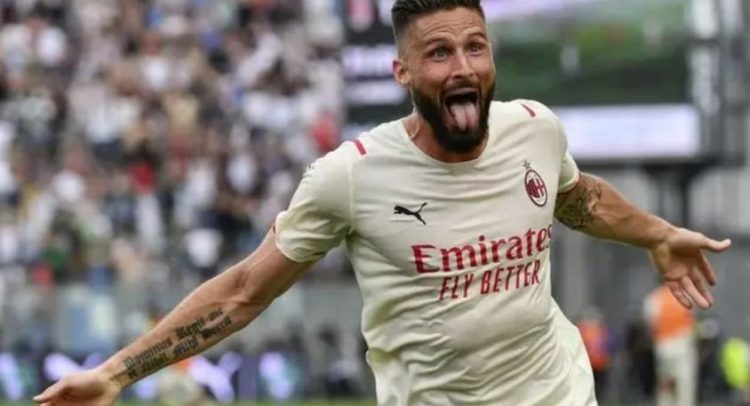 AC Milan won their first Serie A title since 2011 after beating Sassuolo 3-0 on the final day of the season.

They began the day two points ahead of city rivals Inter, who hosted Sampdoria.

He then added a second fifteen minutes later, before Frank Kessie ensured that the title would be returning to the hands of the Rossoneri with a third first-half goal.

Inter beat Sampdoria 3-0 after a goal from Ivan Perisic and a brace from Joaquin Correa, but it was not enough for Simone Inzaghi’s side.

Milan, led by Stefano Pioli, have led the league for much of the season, but were put under pressure by reigning champions Inter, who won the scudetto last year, and won their final five matches of the season. However, Pioli’s side will rue a 2-1 loss to Bologna on April 27.