Slicker STK Out With ‘Controlla’ 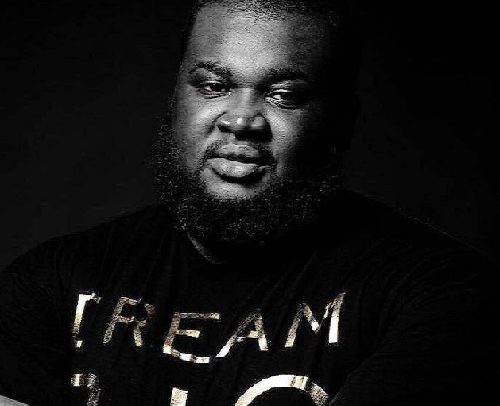 Rapper and singer Slicker STK has released his much anticipated single titled ‘Controlla’.

Released on February 14, 2020, the song is a fusion of Afro-pop rhythms and rap.

It centres on the strength to give love another chance after enduring a painful break-up.

With the world still marking Valentine’s Day, ‘Controlla’ is set to be the soundtrack jam of the season.

The song is streaming on iTunes, Spotify and all major streaming platforms. Watch the funky and indigenous music video on YouTube.

He is described as a promising musician. Music has always been his passion despite working in the corporate sector for years.

He now combines music with his line of work in the office.

His unique music style is anticipated to influence the current trend of music.