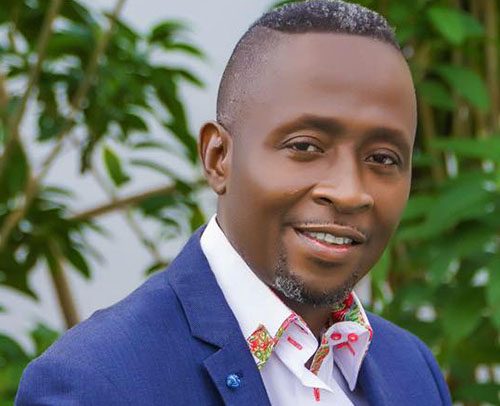 Obiba Sly Collins has hit out at African leaders for neglecting the needs of their people while enriching themselves in his newly released single titled ‘Oh Africa’.

Launched on Sunday, December 1, the song aims at awakening the conscience of both the rulers and the ruled with an emotionally charged voice and supported by a rhythm that re-states his concern for the continent.

In the new song, the veteran Ghanaian highlife musician bemoans the fate of Africa as her leaders pay lip-service to socio-economic development and instead glamourise outright banditry as “thieves” are crowned chiefs while their subjects struggle to accommodate and feed themselves.

“I don’t know why black people are still suffering? We are blessed with gold, but we still hungry. We’ve got diamonds everywhere, but no shelter for workers. We’re endowed with natural resources, but my people are wailing. No good roads. Why can’t we be nationalistic and live as one? Political colors are diverting our focus, discrimination is destroying my people.”

He also reminded leaders that the material things accumulated via ‘state capture’ will not follow them into their graves, adding that it is only good governance that will inscribe their names in gold in the hearts of citizens, a feat just a tiny fraction of Africa’s leaders have achieved since the dawn of independence from the 1950s till date.

Obiba Sly Collins called on African youth to eschew all forms of corruption and fraudulent activities but be patriotic citizens and work to bring Africa back from the brink of devastation into the future with hope and love.

‘Oh Africa’ is available on all social and electronic media platforms.

The song is expected to receive a lot of airplay as Ghanaians prepare to enter 2020 – a year in which politicians will have a lot of questions to answer as Ghana holds another general election.

You Can Mock, Insult Jesus But...