Smartphone-Controlled Device Could Deliver Drugs Into The Brain 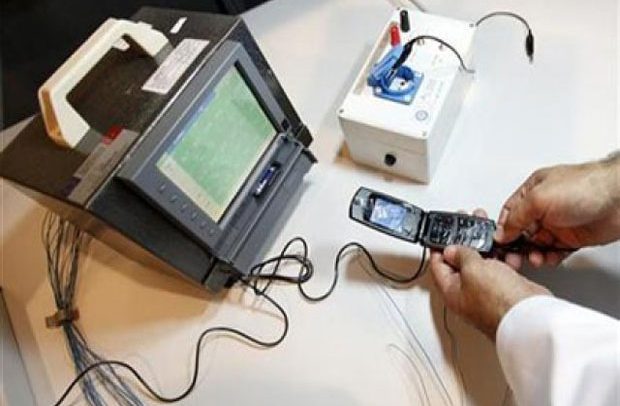 An international research team has designed a wireless, smartphone-controlled device that is able to deliver drugs straight into the brain. It can also stimulate brain cells using light.

So far, the scientists have tested this device in mice.

In a new effort ‒ the results of which they have reported in the journal Nature Biomedical Engineering ‒ researchers from the United States and the Republic of Korea have come together to devise a new brain implant able to both stimulate brain cells and to deliver drugs straight to the brain.

Qazi is affiliated with the Korea Advanced Institute of Science and Technology in Daejeon, the Republic of Korea, as well as with the University of Colorado Boulder.

The team has developed the new tool in the hopes that doctors may one day be able to use it to find out more about the possible causes of various conditions that affect the brain. These include Parkinson’s disease, Alzheimer’s disease, addiction, and clinical depression.

For the time being, however, the researchers have been testing and perfecting their device in mice.

The team wanted to design a device that was easier to use and longer lived than existing probe models. Existing models tend to rely on rigid metal tubes and optical fibers when it comes to delivering stimuli or drugs to the brain.

Old fashioned probes are cumbersome, and they can also cause brain legions due to their rigidity. Also, they can only deliver a limited quantity of drugs into the brain.

The new device, however, is lighter. It also uses tiny replaceable cartridges that contain the drugs. This way, scientists can remove and replace them with fresh, drug filled cartridges as necessary.

Moreover, the probes it uses are very thin‒ no thicker than a human hair, in fact. It also uses bluetooth low energy, which the team can control using smartphone technology, to release drugs into the brain and to stimulate selected brain cells. Both of these innovations allow researchers to use the device more safely and for longer periods of time.

Not only that, but they could also set up automated animal study models in which they could manipulate animals’ behavior by targeting particular brain cells using the wireless device.

“It allows us to better dissect the neural circuit basis of behavior, and how specific neuromodulators in the brain tune behavior in various ways,” he explained.

“We are also eager to use the device for complex pharmacological studies, which could help us develop new therapeutics for pain, addiction, and emotional disorders,” Prof. Bruchas added.

For the moment, the research team will continue to work on this device, hoping to eventually apply it to targeted clinical research.

“This revolutionary device is the fruit of advanced electronics design and powerful micro and nanoscale engineering.”

“We are interested in further developing this technology to make a brain implant for clinical applications,” Prof. Jeong said.