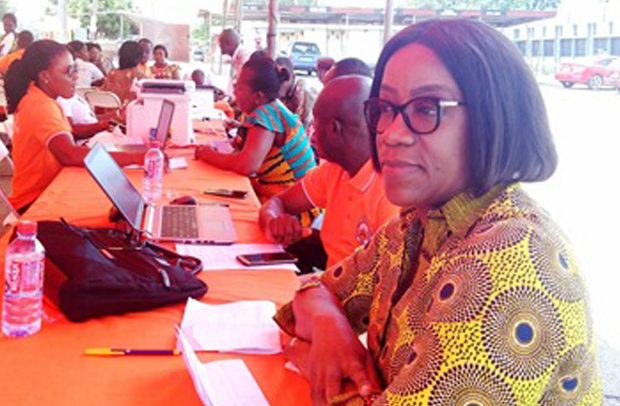 The Social Security and National Insurance Trust (SSNIT), has adopted a doorstep biometric registration strategy as part of efforts to biometrically register more workers onto the pension scheme.

Deputy Director-General of SSNIT in charge of Operations and Benefits,
Laurette Korkor Otchere briefed the media at Mamponteng in the Kwabre-East District of the Ashanti Region, that several pensioners were yet to be registered biometrically.

According to her, “as of today, we have thousands of pensioners who are yet to register.”

She observed that after the first phase of a similar exercise for members aged 72 and above, in 2018, about 8,000 ghost names were de-activated from the payroll.

She added that a little over 2,000 of the affected who were still alive, however, had their benefits restored when they later came to register biometrically with a proof of their existence.

The Deputy Director General indicated that for pensioners under age 72 who were yet to register it was necessary that they contacted the nearest SSNIT facility in order to be assisted to undergo the processes successfully.

She observed this month, SSNIT will start the second phase of deleting all ghost names from the payroll.

She has therefore appealed to those who for one reason or the other could not be physically present for the biometric registration to endeavour to notify SSNIT for home assistance.

The biometric registration has been conducted in areas like Obuasi, Konongo, Suame, Asafo, Boamang and Offinso.