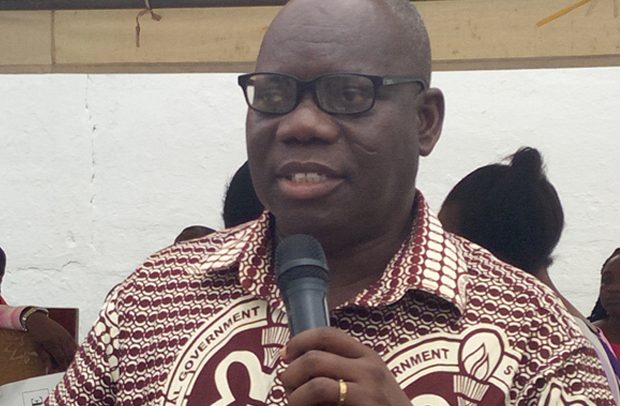 The Sekondi-Takoradi Metropolitan Assembly (STMA) has indicated its determination to do away with the laborious, evasive and time-consuming traditional building inspection in the communities in the area.

The assembly has therefore decided to adopt smart technology for the process.

The STMA has purchased a drone which has a camera with the imagery technology that can help quickly identify new developments springing up in the communities.

The move would also help improve land use orderliness in the area and also address the issues of development control.

He mentioned that as the Western Region had become the national oil hub, its capital, Sekondi-Takoradi, was facing unprecedented urbanization changes in rapid succession.

He noted that the STMA therefore required intense planning and the use of smart technologies in its development and management working processes.

“The assembly, last year, gave approval for the purchase of the drone at a cost of GH¢150,000 of which part payment has been made. Management had the test flight on STMA premises the same day it was acquired”, he revealed.

The Sekondi-Takoradi mayor added that a new planning regime had been kick-started, stressing that the STMA was committed to ensuring effective development control since any expansion in an unplanned manner constituted congestion and insecurity.

“I am pleased to indicate that the STMA remains the first assembly in the country to purchase a drone to address the issues of development control,” he said.

He indicated that the assembly was also the first in Ghana to institute a biannual Development Control Week from February 26 to March 2, 2019, to promote land use orderliness and affordable communities.