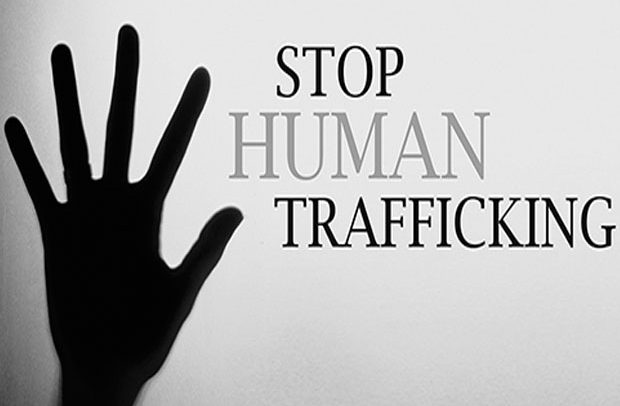 The vigilance of immigration officers at the Kotoka International Airport (KIA) scuttled the attempt by some bad persons to traffic seven Ghanaian girls to the Gulf States of the Middle East.

Just as we were thinking that human trafficking has subsided substantially, this development is one which prompts consternation but provides an impetus to do more.

Building the capacity of immigration officers and others in the law enforcement system is an important approach towards stemming this phenomenon.

We acknowledge the training some immigration officers have received already in this direction but more needs to be done considering the new tricks being adopted by the traffickers some of which include transporting their quarries to nearby Togo from where they fly them out into subtle slavery.

Of course, whatever little capacity building programmes some of these officers have received must have impacted positively in the national crusade against human trafficking.

It is likely that many others were not that lucky and would have been trafficked by agents to distant lands. Proceeds from the transactions are stashed in the bank accounts of the human merchants.

All Ghanaians of goodwill should support the efforts of relevant state institutions at stamping out human trafficking from this country. The story about one of the girls in the story in this edition makes worrying reading.

She was spotted crying by a vigilant immigration officer but for whose intervention she could have passed through the various checkpoints and found herself in Lebanon – the final destination in the hands of a sex-starved Arab.

We have heard enough stories about the ordeal suffered by girls who are trafficked to the Arab countries and, therefore, pained when we hear people still engaging in the illicit activity. The victims who are fed with stories about waiting paradises soon discover the reality of the physical and psychological torments that would be meted out to them by wicked and ungodly Arabs who have no regard for blacks.

Indeed, their ancestors bought slaves from Africa and so some of them still harbour the unacceptable notion of blacks being hewers of wood and drawers of water.

We must protect our girls. The vigilance must be augmented and traffickers made to face the full rigours of the law.

An education drive must be mounted in areas prone to human trafficking to supplement the enforcement programmes of the Ghana Immigration Service and relevant agencies.

Without such education, ruses would continue to be flaunted in front of vulnerable young girls especially in slums of urban areas.

In the aftermath of the rescue, arrests of perpetrators and the sanctions thereof should be amplified on the public space because it would appear that many do not know that human trafficking is an illegality punishable by the law.