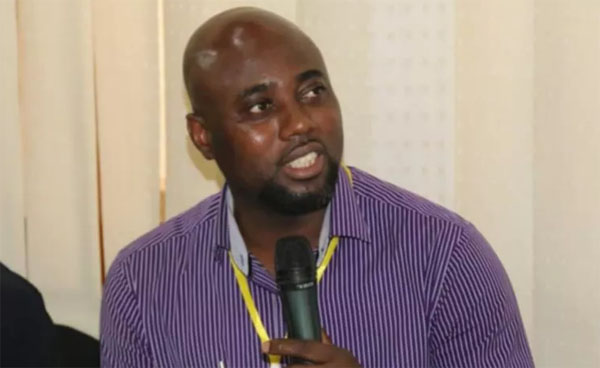 The African Centre for Security and Counter Terrorism has called for an end to the politicization of security matters in Ghana.

The call comes on the heels of the National Democratic Congress refusal to allow its National Chairman, Samuel Ofosu-Ampofo, to honor an invitation of the Criminal Investigations Department (CID) over allegations of kidnappings and arson made against him.

In a statement signed by its Executive Director, Emmanuel M. Kotin, said the Center “has observed with grave concern that the continuing
political polarization of security matters in Ghana is rather beginning to embolden rouge elements committed to
crime commission.”

According to the statement, “this fosters reduced trust and confidence in the law enforcement establishment, thus,
contributing to the increasing rates of attacks and abuses of police officers.”

It says “we recommend the country’s strategic leadership to undertake the following activities to help restore greater sense of security in the public. “

They also called for the
leadership of the security establishment to intervene and immediately take security issues out of partisan politics and allow their specialized units to be seen confronting such issues decisively.

Also, it recommended that “Government act swiftly to reimpose confidence in the capacity of the security services to secure and keep the peace, security and political stability of the country, the police service empowers the general public to own the process of the fight against non-localized crimes that have peaked recently in the country.”