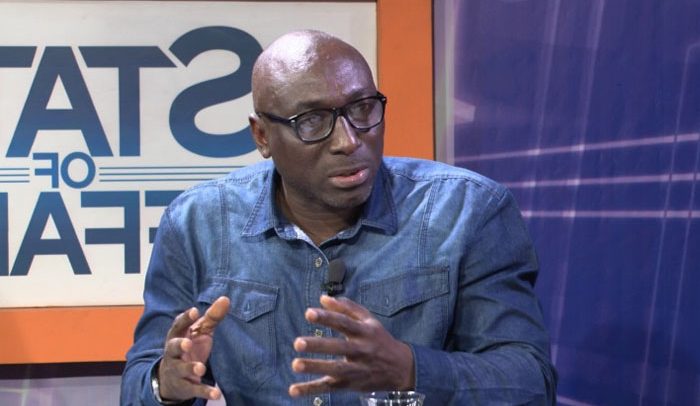 A member of the National Democratic Congress (NDC) Legal Team, Abraham Amaliba, says the Supreme Court will decide the fate of the Presidential Election Petition pending before it.

He has therefore, down played President Akufo-Addo’s response that the petition should be dismissed because it is frivolous and vexatious.

Mr Amaliba said this on Monday in an interview with the Ghana News Agency in reaction to President Nana Addo Dankwa Akufo-Addo’s call for the Supreme Court to dismiss the Presidential Election Petition filed by former President John Dramani Mahama, Presidential Candidate of the NDC, in the December 7, 2020 polls.

President Akufo-Addo in his response to the Petition is urging the highest court of the land to dismiss the Petition and that it was borne out of unfounded imagination.

However, Mr Amaliba disagreed with the President’s opinion on the matter and urged him to be present when the case was called.

“But at the end of the day, when the EC gazetted the results of the 2020 election, the Commissioner gazetted the 9th December Declaration, which is an error, riddled election result declaration.

“So, these are matters that must be resolved in court. And so, for the President to say that our petition lacks merit is to say the least disingenuous on his part.”

Article 63 (3): “A person shall not be elected as President of Ghana unless at the presidential election the number of votes cast in his favour is more than fifty per cent of the total number of valid votes cast at the election.”

He quizzed that if at the end of the day, the EC declares the result and a proper mathematics of those declaration would show that Akufo-Addo would get forty-nine point something per cent, but not cross the 50 per cent mark to become president, isn’t that an issue?

“So, I think that whatever they have they should go to court and defend themselves, “he said.
GNA