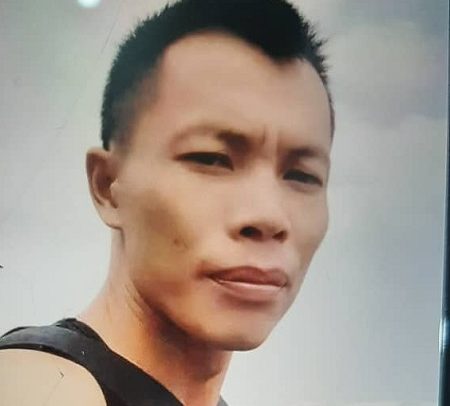 Wei Yanwen a Chinese national has been arrested by the Ashanti Regional Command of the Ghana Immigration Service (GIS) after he was declared wanted by the police.

The suspect is alleged to have murdered his compatriot at Asankragwa in the Wassa Amenfi West District of the Western Region and was arrested on Tuesday in a hideout at Adiembra, a suburb of Kumasi in an intelligence-led operation.

In the swoop two other Chinese nationals Li Daojian and Huang Xuwo were picked up according to a report from the GIS. The suspects are in the custody of the Ashanti Regional Police Command awaiting further action.

To Be Forewarned Is To Be…