Suspend Prospecting in all forest reserves in Ghana 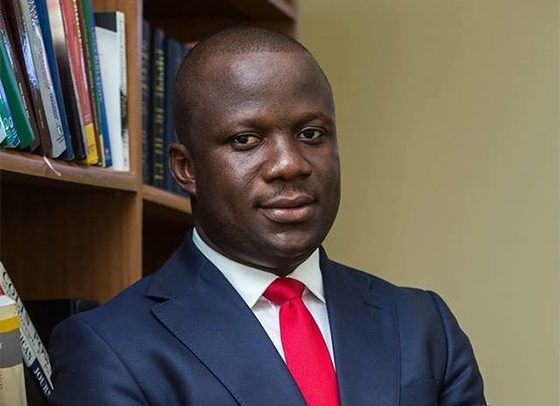 MINISTRY OF LANDS AND NATURAL RESOURCES

Whereas the Final Communique of the National Consultative Dialogue on Small Scale Mining held at the Accra International Conference Centre on 14th and 15th April, 2021, in Paragraph 12, “emphatically charged government to take steps to put in place systems that would rigidly apply the law, noting particularly the sanctions/penalties imposed by Act 995, to all those who infringe the law, irrespective of political colour or socio-economic status or class; indeed, the better placed in society and who ought to know better should have the most punitive of the penalties applied to them”;

Whereas the Ministry of Lands and Natural Resources has a mandate to ensure the sustainable management and utilization of the nation’s lands, forests and wildlife resources as well as the efficient management of the mineral resources for socio-economic growth and development; and

Whereas the Ministry of Lands and Natural Resources has taken note of the unfortunate and unlawful practice of some persons and/or companies acquiring licences, under the pretext of undertaking reconnaissance and/or prospecting in Forest Reserves and yet proceed to engage in illegal mining in such Forest Reserves, with its obvious adverse consequences on the environment.

The Minister for Lands and Natural Resources hereby directs persons and/or companies engaged in reconnaissance and/or prospecting in Forest Reserves, with or without legal authorization, to suspend such activities until further notice.
The Minister for Lands and Natural Resources has further directed the Minerals Commission, with immediate effect, not to accept, process and/or recommend the grant, including renewal and/or extension of reconnaissance and prospecting licences in Forest Reserves.

For the avoidance of doubt, except as directed by the Minister for Lands and Natural Resources in writing, all activities and operations in respect of any reconnaissance and/or prospecting licences in Forest Reserves are hereby suspended until further notice.

The Minister for Lands and Natural Resources, accordingly, hereby gives persons and/or companies engaged in reconnaissance and/or prospecting in Forest Reserves, seven (7) days from the date of the publication of this notice, to cease their operations and evacuate their equipment accordingly.

The Minister has served notice on and requested the various Regional Security Councils to strictly enforce these directives.
END

Back To The Turbid Waters