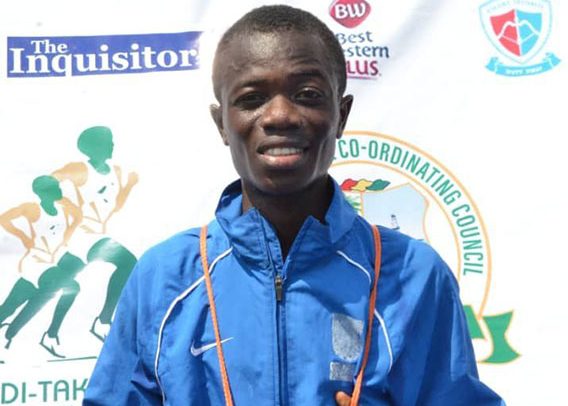 The second edition of the Sekondi-Takoradi Marathon (STM) has been fixed for Sunday, December 26, 2021, in the Western Region of Ghana.

The event, under the auspices of the Western Regional Coordinating Council (WRCC), would be part of the activities marking the annual ‘Tadi Bronya’, which is characterised by masquerades festival.

This year’s STM would as well commence at the Essipong Stadium through some principal streets in Sekondi-Takoradi and finish at the Market Circle, and will cover a distance of 21 kilometers (Half Marathon), according to a statement from organisers.

Under the organisation of leading marathon organisers in Ghana, Medivents Consult, in partnership with local partners Total Marketing and Tours Limited (TTML), seek to deliver one of the best marathons in the country.

The organisers would announce further details of the event as they seek to stage a memorable event in the region.

William Amponsah won the maiden edition of the competition last year with a time of 1:02:51, one of the best records in the country after throwing off challenges from local and international athletes.

In all, over 1,000 participants including professional athletes and athletes from the security services, race lovers, and keep fit clubs all over the country, including international athletes, are expected to participate in the race.

The Sekondi-Takoradi Marathon, though just a year old, is one of the biggest and well-organised marathons in the country.