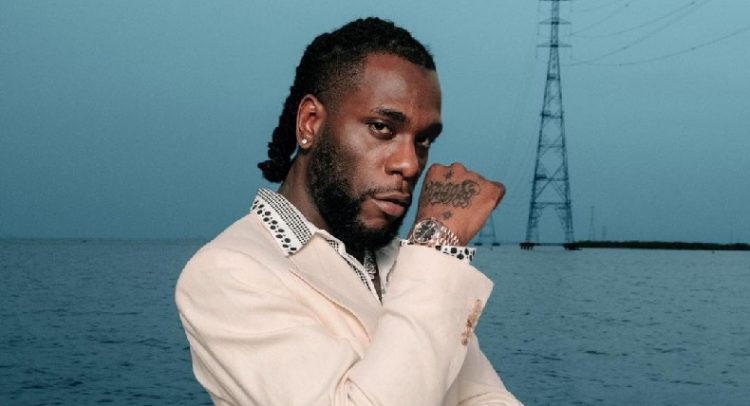 Three performing African artistes with international recognition have been nominated for the international award in this year’s edition of the BET Awards.

The BET Awards will be held on June 27 and will return to a live audience after being hosted virtually last year because of coronavirus.

American artistes Megan Thee Stallion and DaBaby have each received seven nominations in this year’s awards. Cardi B and Drake have been nominated for five awards.

The BET Awards is an American award show that was established in 2001 by the Black Entertainment Television network to celebrate African Americans in music, acting, sports, and other fields of entertainment over the past year.

The awards are presented annually, and are broadcast live on BET.

The annual presentation ceremony features performances by artistes, and some of the awards of more popular interest are presented in a televised ceremony.