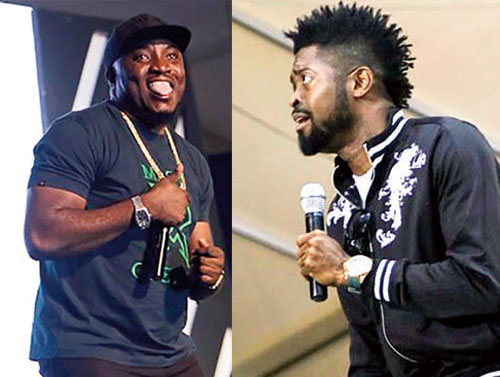 Top comedians will perform at the next edition of Glo comedy show dubbed ‘Glo Laffta Fest’ on Sunday, September 9 at the ultra-modern Fantasy Dome, La in Accra.

The comedy show, which will kick off at 4:00pm, forms part of activities lined up by Glo to entertain its subscribers this year.

It will feature comedians from some Ghana and some African countries who have wowed their audiences with awesome performances.

According to the organisers, Ghanaians can once again look forward to a hilarious night, listen to some of the best comedians from Ghana Nigeria and enjoy some good soul-inspiring music.

They disclosed that veteran comedians from Nigeria who will be performing at the show are Basketmouth and Gordons.

Ghanaian comedians billed to perform at the event include DKB, Foster Romanus and Khemikal.

The organisers have promised nothing short of endless laughter.

“The Glo Laffta Fest promises to be a reference point in the history of entertainment not only in Ghana but in the entire West Coast of Africa as we have stretched the boundary of fun beyond the West African sub-region so that our esteemed subscribers in Ghana and new customers will have a taste of the world-class entertainment Globacom has been providing for its customers,” one of the organisers stated.

Mac Jordan Amartey To Be Buried On Saturday