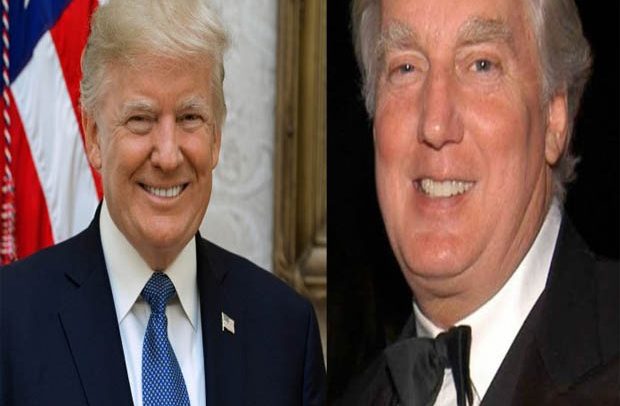 US President, Donald Trump, has reported the death of his younger brother, Robert Trump.

According to President Trump,
Robert passed away on Saturday night, August 15, 2020,  at a New York hospital, age 71.

The president had visited his brother in the hospital the day before his death.

Robert spent over a week in the intensive-care unit of Manhattan’s Mount Sinai Hospital in June.

It remains unclear what caused Robert Trump’s death. In a statement to the press, President Trump noted that: “It is with heavy heart I share that my wonderful brother, Robert, peacefully passed away tonight. He was not just my brother, he was my best friend. He will be greatly missed, but we will meet again. His memory will live on in my heart forever. Robert, I love you. Rest in peace.”

Robert Trump before his death was a real estate developer and executive for the Trump Organization.

WR NPP Gears Up For Elections With Campaign Team