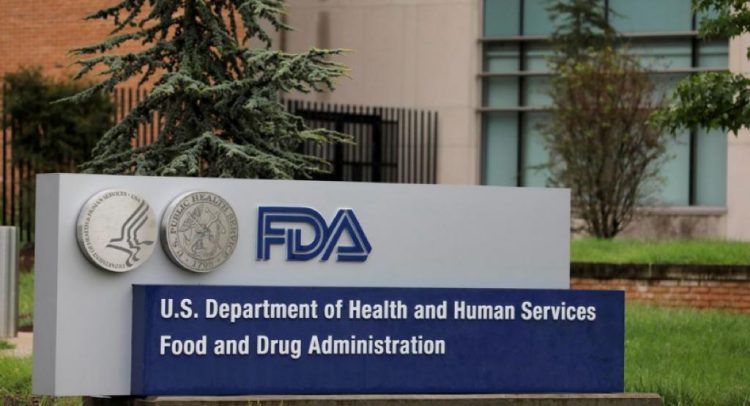 The first medication for children with the most common type of dwarfism has been approved in the U.S.

The BioMarin Pharmaceutical Inc’s (BMRN.O) once-daily injection received clearance from the U.S. health regulator making it the first approved therapy for achondroplasia in the country.

The approval for Voxzogo, intended for children aged five and older, comes months after it became the first therapy to be greenlighted by regulators for the treatment of the genetic condition in Europe.

Many countries still do not have an approved therapy for Achondroplasia, a condition characterized by short stature which occurs in about one in every 25,000 newborns worldwide.

BioMarin expects the therapy’s annual net revenue per patient in the United States to be about $240,000 and expects about 3,000 children with achondroplasia in the country to be eligible for the treatment.

Voxzogo is expected to be available in the United States by mid-to-late December at a list price of $899 per vial, the company said.

BioMarin’s late-stage Voxzogo study showed improvements in patients’ growth rate over a year and was well tolerated. The drug is also being studied in children below five years and has already been approved in Europe for those aged two and above.

The U.S. Food and Drug Administration had in April extended the review of the drug by three months to assess two-year data on the drug.

It has now cleared the drug under the accelerated approval pathway, which requires a post-marketing study assessing final adult height.

BioMarin said it intended to use the results from ongoing extension studies to receive final approval.

The drug is also under regulatory review in Japan, Brazil, and Australia and could receive approval in the countries next year, BioMarin said.