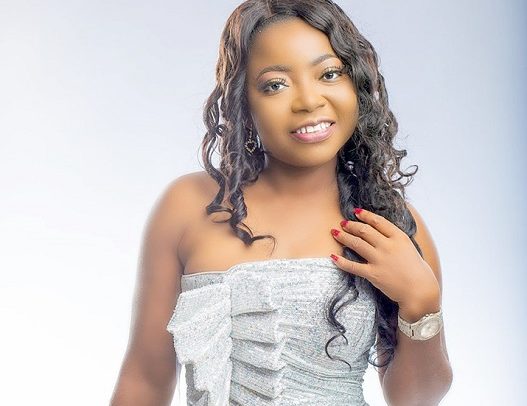 Female radio and television personality and presenter on United Television (UTV), Abigail Ashley, has been honoured with Humanitarian Award at this year’s edition of the annual 3G Awards.

This year’s event, which was the 11th edition of awards scheme, was held last Saturday in New York, United States of America (USA).

Abigail is also a health advocate and the project leader and founder of Behind My Smiles Foundation, a non-governmental organisation that focuses on kidney health education.

The citation in her honour read, “We recognise the many years of outstanding contribution as a Broadcast Journalist to the media industry.”

It further added that, “As part of the major force to be reckoned with at Despite Media (Peace FM, UTV), we also appreciate Abigail Ashley’s humanitarian effort. And it is inspiring how she’s used her major health challenges to educate people about good health and transforming lives.”

Abigail Ashley expressed her appreciation to the organisers for the award.

She thanked Dr. Osei Kwame (Despite), Dr. Ofori Sarpong, Dr. Fadda Dickson, all of the Despite and Special Group of Companies, for supporting her in her activities.

She said, “I feel so honoured. I thank the Almighty God for giving me strength and I thank all those who have supported me in diverse ways to get this far.”

‘One Night Stand’ With Jacinta This Saturday