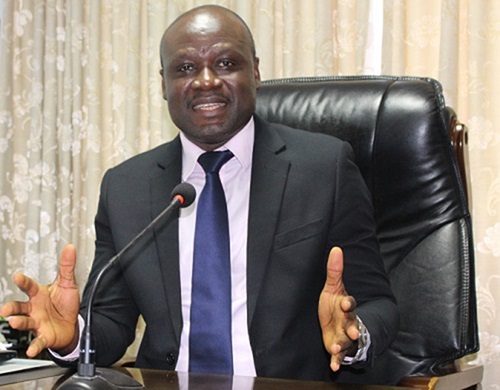 CHIEF EXECUTIVE Officer of the Ghana National Chamber of Commerce (GNCC), Mark Badu Aboagye, has stated that the increment in VAT will burden the private sector since it serves as an avenue for employment.

Speaking on Joy News, he said considering the current economic situations, it would not be proper for mangers of the economy to increase the VAT rate.

He said “The only hope for those who are looking for jobs is within the private sector. If you are burdening the private sector with taxes and they cannot expand, they are not making profits. What we are saying is that in 2023, the unemployment rate is going to go up. At this time when businesses are going through difficult situations, the last thing that any manager of an economy would do is to increase the VAT or the rate of a tax.”

He stated that the proposed increment in the VAT rate was not in the interest of the businesses given the economic difficulties facing the country, adding that such an increment should have been the last thing to have been considered by Government.

He stated that though measures outlined in the 2023 Budget were aimed at restoring the economy, those might lead to unemployment in the long run and become counter-productive.

Mr. Aboagye also said government’s decision to freeze employment in the civil and public sectors would put a strain on businesses.