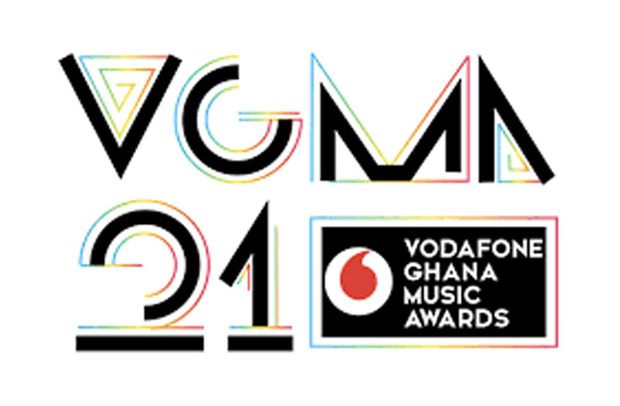 The Vodafone Ghana Music Award (VGMA) Board and its research team are set to unveil the list of nominations today, Saturday, 3 April, 2021 after carefully analyzing over 1000 submissions.

“This will be followed by a nominees announcement ceremony at 8 pm, where the final set of nominees will be unveiled. The ceremony will be interlaced with sizzling performances from your favorite artists” the Board said.

The board added “the event calendar for the year will be shared, and what’s new to the scheme will be announced subsequently.”

The unveiling of VGMA nominees will be aired on Tv3 and all Ghana Music Awards Social media platforms.

Let’s Forgive One Another - Mahama’s Easter Message To Ghanaians