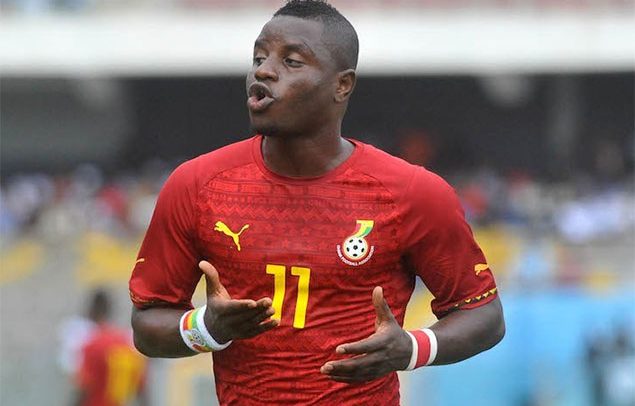 The former Espanyol man is part of Otto Addo’s men invited to face Madagascar in their 2023 Africa Cup of Nations qualifiers and World Cup friendlies.

Wakaso, 31, has been inactive since the start of the year, but shockingly made his way to the squad for the two national assignments.

The former Deportivo Alavés midfielder was an unused substitute at the Africa Cup of Nations earlier this year when Cameroon hosted the event.

He also missed the World Cup play-offs against Nigeria in March.

Indeed, his invitation to the Black Stars for the Madagasca and Central Africa Republic games has stoked controversy among soccer fans, taking into account his inactivity at club level.

Some football fans have taken to social media to question why the combative midfielder has been named in the squad despite not playing any competitive football.