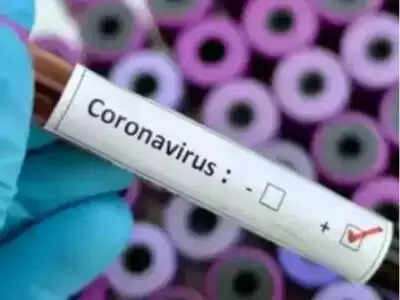 The front page headline of ‘Le Fiagaro’, the influential French newspaper, in its edition of yesterday, read ‘Nous Sommes En Guerre’ to wit ‘We Are At War’. It echoed France’s Emmanuel Macron’s declaration of a national action against the pandemic by his country.

The war against the COVID-19 virus is not being waged by France alone but by the whole world. The war is a leadership test for the various countries of the world as each of them rolls out measures to contain the contagion. The world has never been engaged in a joint effort to contain a global health challenge, a pandemic which has so far defied interventions to halt its onward march.

Although it is health-specific, its fallouts are far-reaching, threatening the world economic order, with factories shutting down, livelihoods on the verge as the world inches towards the precipice.  The economic cost can only be imagined even as the strong economies plan stimulus packages in response.

Although the enemy in the declared war is not a tangible entity as in a country but an invisible enemy who is marching on with impunity; unusual approaches must be used to defeat him.

The fight against the pandemic demands all hands on deck. Measures so far laid out by countries hard hit by the pandemic have far-reaching impacts on some of the basic freedoms. In war situations, such measures are acceptable for the greater good.

Some countries such as Spain, the second most infected after Italy, have deployed security agents to enforce the measures.

In a country such as ours with only a few imported cases, the incidence of community transmission not part of the equation we must nonetheless enforce the measures so far announced.

Some one-man churches have already questioned the rationale behind the President’s decision. It is as though they are from a different planet and, therefore, unaware of what has befallen the world.

It behoves members of society to raise their voices against such breaches because not doing so would only help in the transmission of the contagion, the fallout from which we can hardly bear. Even strong countries are still groping for solutions to the pandemic, let alone relatively small fries dependent upon donor inputs for their annual budgets.

Government should, if it is necessary, seek extra powers of enforcement for the measures. So far, we have managed the situation remarkably; thanks to the foresight of the President.

Those who stand in the way of our collective resolve to deny the coronavirus a base here should be shoved aside.

Make-Up Artists Advised To Suspend Activities Due To Coronavirus