‘We Shall Regain Clear Parliamentary Majority’ 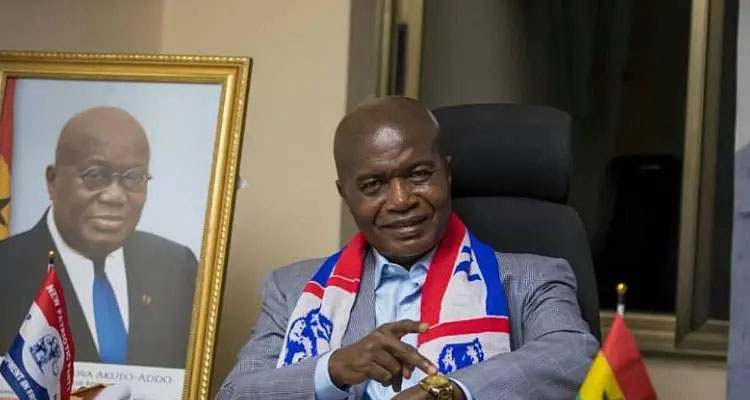 The former National First Vice Chairman and an aspiring National Chairman of the ruling New Patriotic Party (NPP), Stephen Ayesu Ntim, has assured the party members that he will make sure the party regains its full majority control in Parliament in 2024.

He said this in the wake of challenges the party is facing in Parliament which has made it difficult to get their programmes passed.

Addressing party members in the Greater Accra Region, he said the party lost some seats due to inability to resolve some of the internal grievances after the primaries among other issues. He said there are seats or constituencies that the NPP should not have lost in the last elections and would make sure all those seats are reclaimed in 2024.

“We are going to put effective and fair processes and procedures in place to bring everybody on board after all internal elections on a timely basis. We will put in measures that will be difficult for losing sides to say they will not work for the party,” he stressed.

He also indicated that the NPP as a party will be in power from 2024 to bring the needed development to the good people of Ghana.

“How can we sit here and say we do not have an MP on the ticket of NPP in Okaikwei North? We need that seat back in 2024 and we will do all within our means to win it,” he pointed out.

The New Patriotic Party went into the 2020 elections with 167 seats but ended the elections with 137 seats, thereby impacting adversely on the governance system of the Akufo-Addo administration.