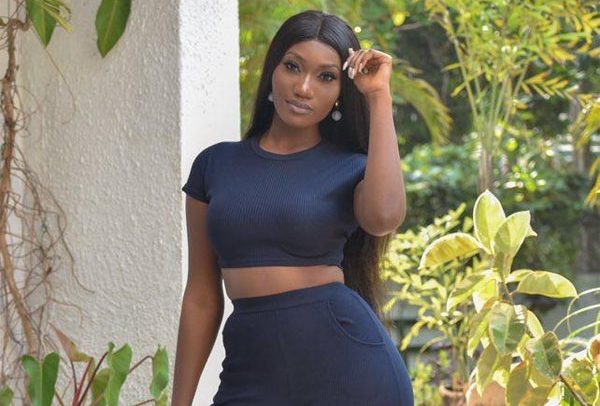 Songstress Wendy Shay has been dropped as ambassador for Youth Employment Agency (YEA), close sources have confirmed to NEWS-ONE.

This follows a backlash she got from joining other ambassadors to visit ex-President John Kufuor in an inappropriate dress.

Wendy Shay, along with the other personalities, had paid a courtesy call on the former president.

However, she was criticised over her outfit after her picture with the ex-president went viral.

Many people criticised the singer for wearing a revealing outfit while paying a call on one of the most respected men in the country.

Even though YEA is yet to confirm her sack, sources told NEWS-ONE that she has, indeed, been dropped.

This involves three flagship projects ‒ the YEA Job Centre which seeks to  link job seekers to employers, the artisan directory project which is geared towards providing training to artisans in various fields and to offer them capital start-ups in order to start their own businesses and the regional and district projects, tailored towards the needs of the various communities.

The rest of ambassadors included Jackie Appiah, Bola Ray, Kwesi Arthur, Rebecca Donkor and a host of others.