Wendy Williams Takes A Break From TV Over Disease 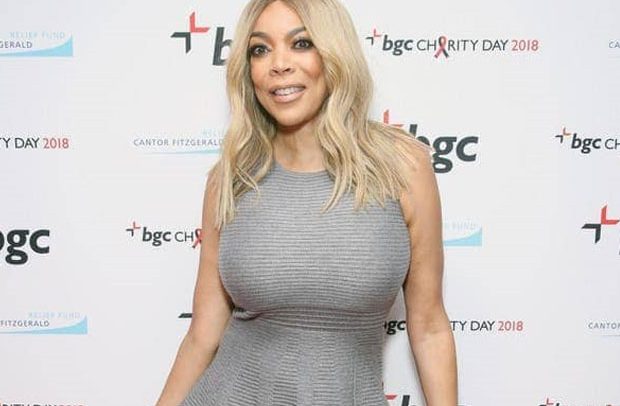 Wendy Williams is taking some time off from her popular daytime talk show to focus on her health.

It was announced Monday on her verified social media accounts that Williams has been grappling with Graves’ disease.

“Recently, Wendy has been dealing with symptoms from her Graves’ disease which is causing fatigue,” the postings read. “In consultation with her doctor and as a precautionary measure, she will be taking some time off as she continues to receive treatment.”

“We look forward to welcoming Wendy back soon and continuing the ‘Wendy@Home’ shows,” the statement concluded. “More updates on a return date will follow.”

In 2018, Williams took a break to deal with the autoimmune disorder on her doctor’s orders.

Last year, guest hosts, including Nick Cannon, subbed for Williams for several weeks as she recovered from a fractured shoulder and complications from the disease.

Williams passed out on air during her show in 2017 and later explained that her being low on electrolytes had caused her to collapse.

Adjetey Anang, Others Scout For Ghana’s Most Beautiful 2020