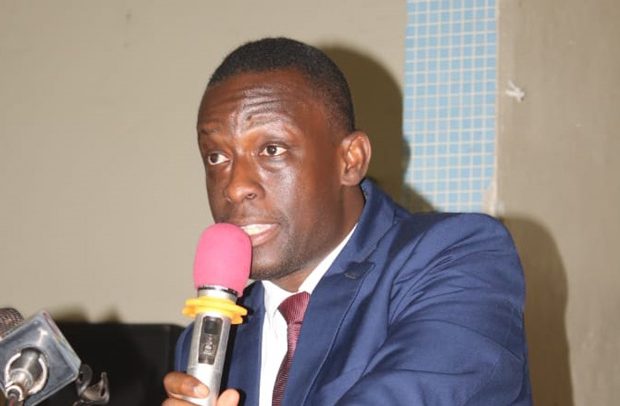 The chiefs and people of the Anaji, a suburb of Takoradi in the Western Region, have held a grand durbar to climax their maiden edition of the Anaji Homecoming Festival (AHOFEST), attracting the huge presence of both local and foreign tourists.

The theme for the festival, which was graced by a number of personalities, including politicians, was ‘promoting our culture, projecting our development’.

The festival, which was in aid of securing funds to put up a community centre to serve as a recreational facility for the indigenes, had people donating cash to support the project.

Though the Central Region leads when it comes to tourist attractions, the Western Region intends to take over the leadership role following significant measures being put in place to turn around the fortunes of existing tourist sites and developing potential ones in the region to attract more tourists to the region.

The minister indicated that with the introduction of AHOFEST and the presence of the Bisa Abrewa Museum in Nkotompo, both in the Western Region, the region was gradually adding up to its number of tourist sites together with fun activities and festivals.

Nana Ekra Kojo IV, chief of Anaji, pointed out that for the past 22 years, Sekondi has not celebrated Kundum Festival, and he, together with his elders in council, decided to introduce the homecoming festival to maintain unity among the indigenes of the town and sustain the atmosphere of festivities.

He expressed his joy about the return of people who had left the town and shores of the country to return home to celebrate with them.

Nana Kojo IV was, however, unhappy about the indecision and inability of the Western Regional House of Chiefs to resolve the chieftaincy issues in Sekondi, noting that the case is long overdue and should be resolved soon.

He called on the Sekondi Royal Family to settle the issue among themselves at home so that the people of Sekondi can also celebrate the annual Kundum Festival.

We Will Correct Our Mistakes…Kotoko Coach Pledges