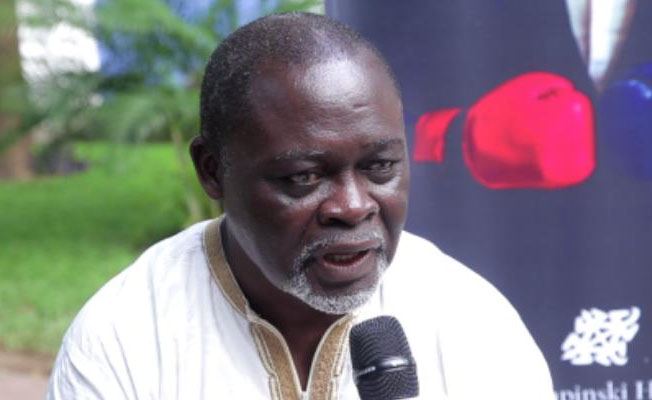 Boxing great Azumah Nelson says until a more pragmatic approach is adopted, boxing will keep wobbling of its feet.

After he (Azumah) and the likes of Ike Quartey, Joshua Clottey and others exited the boxing scene, the sport has struggled to produce boxers of their kind.

And to the iconic pugilist, restrategising is one of the surest ways to restore the sport’s lost glory.

Considered as Africa’s finest boxer, having reigned for a decade in three weight divisions, Ghana has struggled to raise a boxer of his kind; a situation which has left him worried.

The boxing professor said in a press briefing recently that “Ghana is not only about football and government must put in place measures to support the development of the numerous talents in the country to become world champions.”

He added, “Boxers sometimes do not get the needed support to represent the country at Olympic Games. We need to revisit our approach towards boxing so the young talents could make the nation proud. We need to change our approach.” 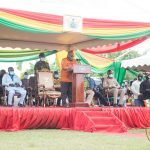 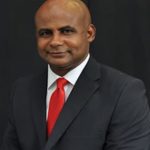 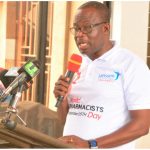 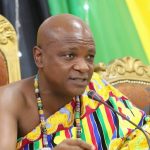