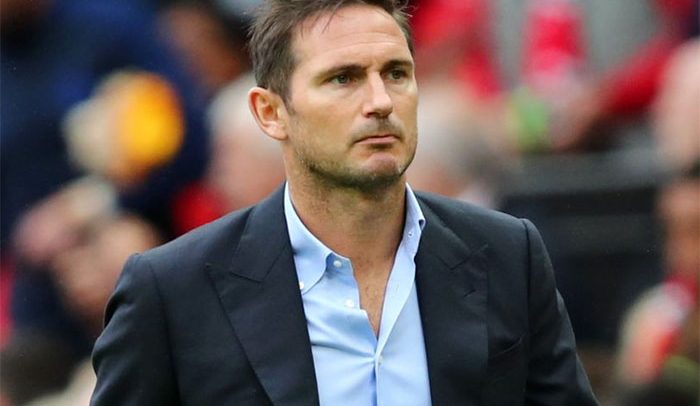 Frank Lampard has hit back at Jose Mourinho’s criticism of his team selection against Manchester United by insisting that he doesn’t care what pundits say.

Mourinho, working for Sky Sports, said Lampard could have picked a team with more “know how” instead of selecting youngsters Mason Mount and Tammy Abraham for the 4-0 defeat at Old Trafford.

But Lampard rejected his former manager’s claim by insisting more experienced players like N’Golo Kante, Olivier Giroud and Willian were not available to start.

“I can’t drag people out of the medical room, whether they’re experienced or not,” Lampard said after his first competitive game as Chelsea boss.