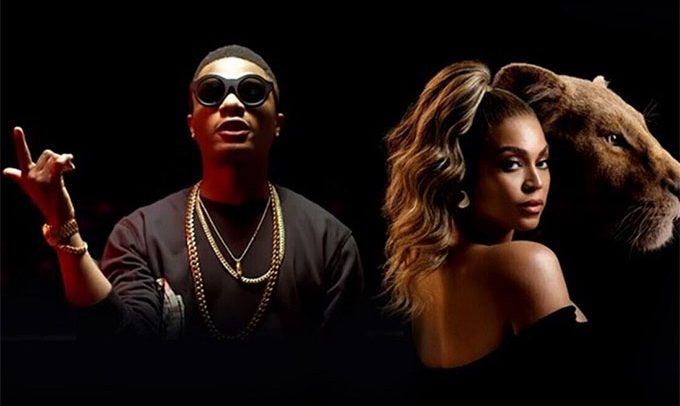 The award was for the music video for ‘Brown Skin Girl.’

Originally conceived as an alternative to the Grammy Awards in the video category, the annual MTV Video Music Awards ceremony has often been called the “Super Bowl for youth”, an acknowledgment of the VMA ceremony’s ability to draw millions of youth from teens to 20-somethings each year.

Its cinematography award is a craft award given to both the artiste as well as the cinematographer/director of photography of the music video.

Wizkid was in the category alongside Beyonce, who co-owns the song alongside Saint Jhn and Beyonce’s daughter Blue Ivy. The award will also go to Nigerian-born cinematographer, Jenn Nkiru who directed the video. The song was made for Beyonce’s album, Lion King: The Gift, which featured other Nigerian artists. In October 2019, Pulse Nigeria reported that preparations were being made for the video.

Suame Interchange To Be Ready In 2024